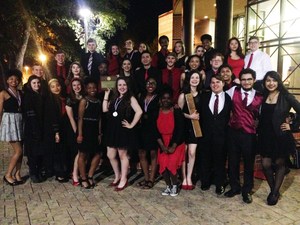 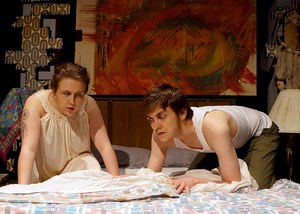 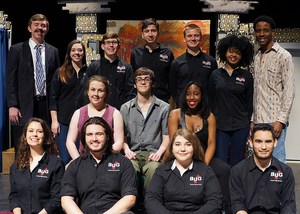 For the second year in a row, Temple High School's One Act Play has advanced to the state competition.

It all started at the beginning of this season, as 251 5A high schools entered the annual UIL One-Act Play Contest. Advancing through district, bi-district, area and regional contests, there are now only 8 schools remaining — and Temple is one of them! In fact, it's the second year in a row that Temple has made the Final 8 and is going to state. Temple's play, 'Bug', advanced to state from the regional contest held at San Jacinto College in Pasadena on Friday, April 22.

The state contest will be May 23-25 in Bass Concert Hall on the University of Texas at Austin campus. (See the schedule for the state competition.)

In addition to the one-act play, Temple also has seven students that advanced to the state final in the UIL Theatrical Design contest and Emma Tolleson will be competing in the UIL Academics Prose Interpretation contest.

When we have more information, we will add details about a public performance in Temple prior to the state contest.