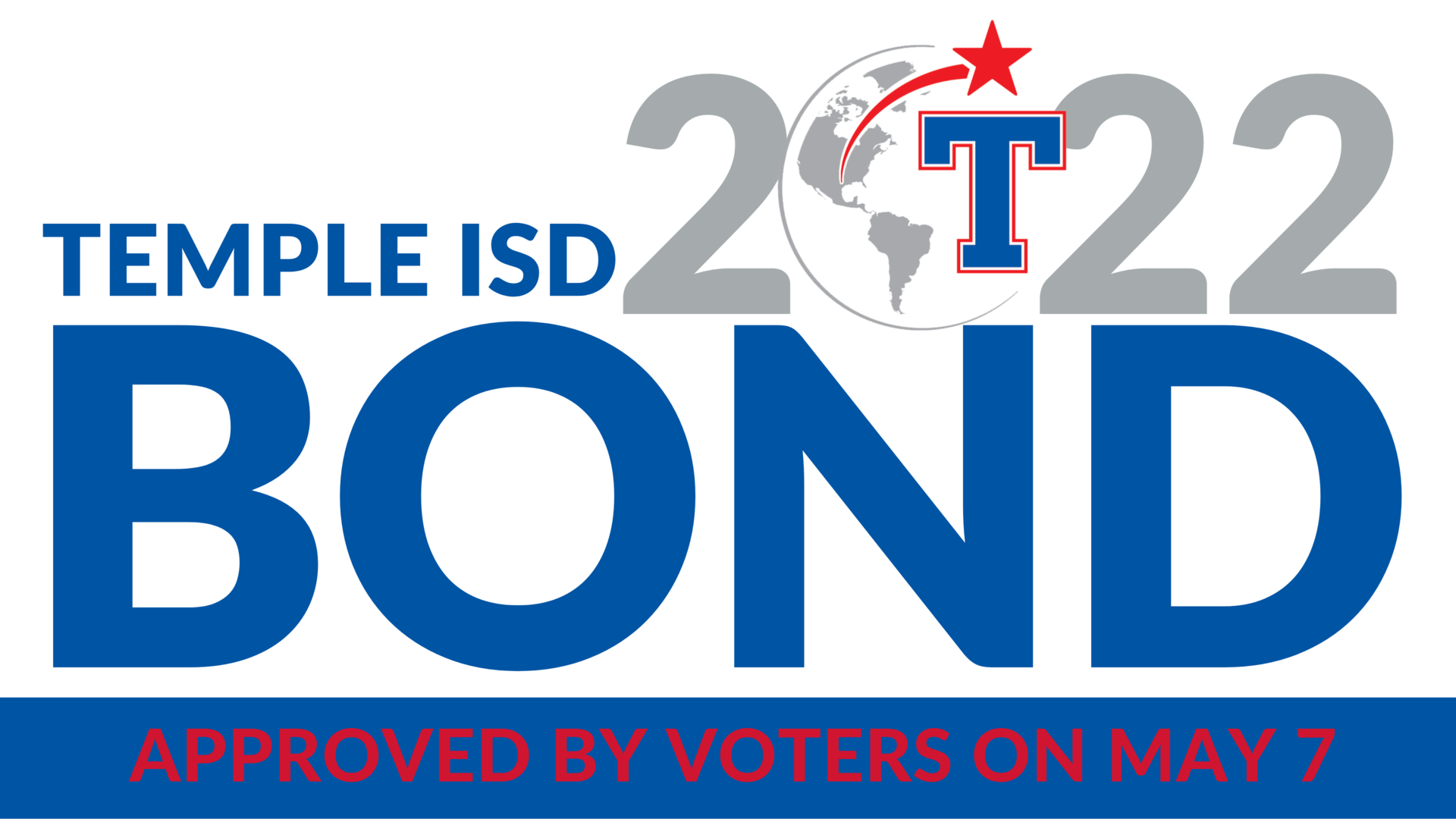 On May 7, 2022, voters approved a $164.8 million bond package for Temple ISD.  To date, this was the largest bond ever passed in the school district.  We are incredibly grateful to our community for the vote of confidence and support!
The district demonstrated transparency during the informational campaign on Bond 2022 and this will continue throughout the implementation of projects as we continue to be good stewards of taxpayer dollars.
Please use this webpage as a reference to stay informed.  We will provide updates on timeline, professional service providers and project progress.
On February 18, 2022, the Temple ISD Board of Trustees called for a $164.8 million bond election be considered by the community in May.

This decision started with the work of the 2021 Bond Citizen Advisory Committee more than seven months ago. Through this process, our students, parents, staff and community worked collaboratively to study and prioritize our most critical facility needs which led to the Board of Trustees calling a 2021 Bond election this past November. 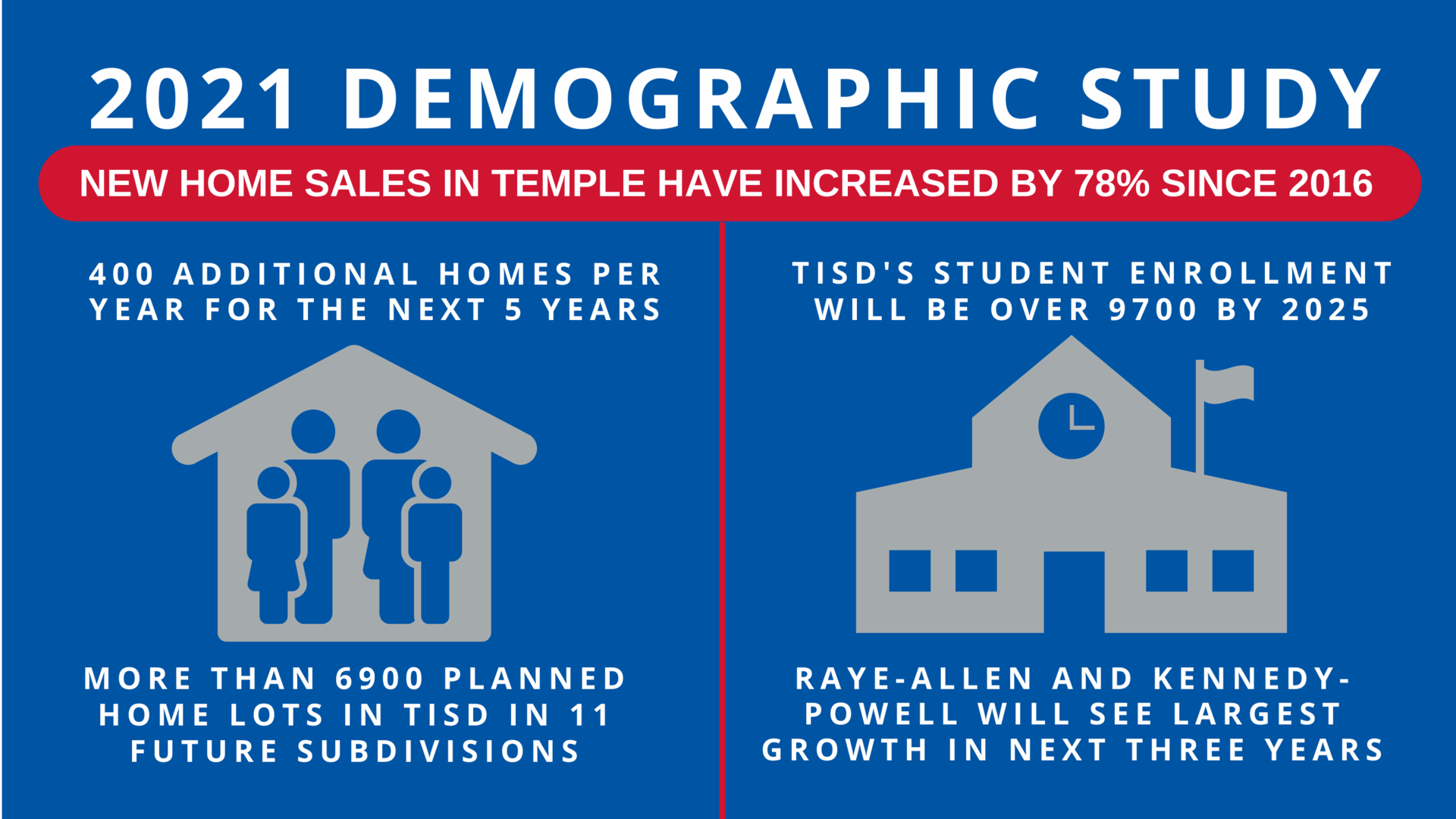 Since November 2, 2021, when Proposition A of the district’s 2021 Bond package was two votes shy of passing, district officials have been gathering additional community feedback to determine next steps.

As a result of focus group feedback over the last few months, the proposed 2022 Bond package approved today reduced the overall cost of the previous package by more than $20 million and eliminated Proposition B which would have provided improvements to Wildcat stadium.  The revised package also defers some facility improvement projects for a future bond.

The most significant bond projects include preparations for growth that were part of the 2021 Demographic Study and 2021 Facilities Master Plan as well as safety and security updates : 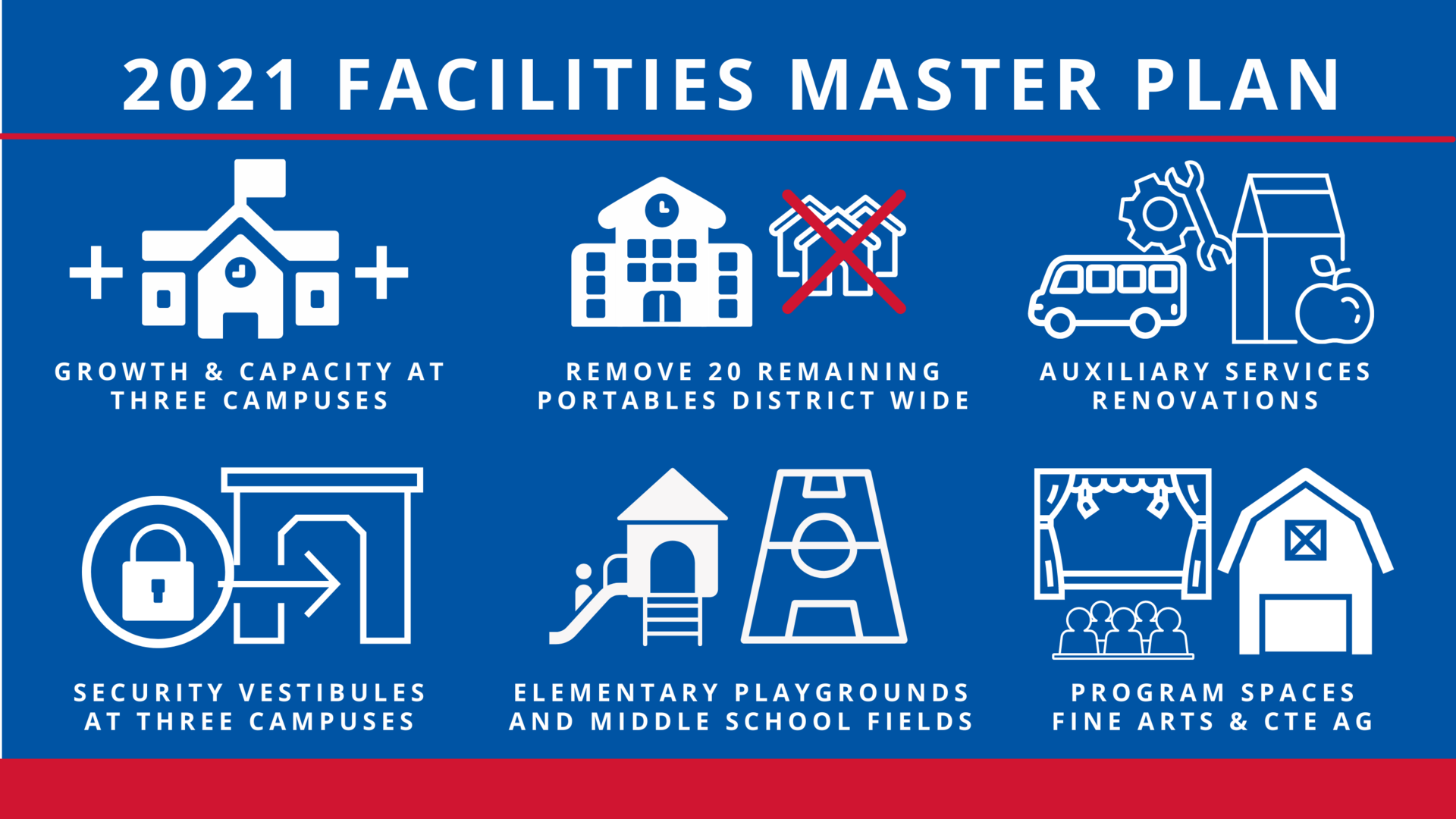