Mr. Boyd began his career as a classroom teacher for Idalou ISD before serving as business manager in both Kermit ISD and Tulia ISD.  Mr. Boyd became the Director of Business Services for Levelland ISD in 1999 and served in that capacity until 2009 when he was named Assistant Superintendent for Finance & Operations for Temple ISD.

During his tenure at Temple ISD, Mr. Boyd has overseen the completion of the 2011 Bond and is currently managing the 2015 Bond.  The projects included in the related construction initiatives include two new elementary schools, several renovation projects at various campuses, improvements to fine arts and athletic facilities and a new CTE facility currently under construction at Temple High School.

In his spare time, Mr. Boyd enjoys spending time with his family, performing yardwork and working on the farm.  He is also a passionate fan of the Texas Tech Red Raiders and San Antonio Spurs.

He is married to Monica, his wife of 24 years and has four children and two grandchildren. 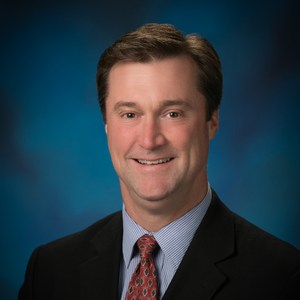