Steve Prentiss has been the Assistant Director of Athletics for Temple ISD since 2003.  He also serves as one of four athletic trainers for Temple ISD.  As assistant director of athletics, Coach Prentiss manages the district’s athletic facilities and operations.  Steve has worked in education and for Temple ISD since 1994 as Athletic Trainer, Head Softball Coach and Administrator.  He received his undergraduate degree from Texas State University in Exercise and Sports Science.  He earned his master’s degree in Education with an emphasis in sports administration from Texas State University.   Coach Prentiss is nationally certified as an athletic trainer and athletic administrator.  He is also, licensed by the State of Texas, to practice as an athletic trainer.  Coach Prentiss is honored to have the opportunity to serve the student athletes of Temple ISD.

Coach Prentiss is married to Gina Prentiss, PE teacher at Cater Elementary, and has twins who are students in Temple ISD. 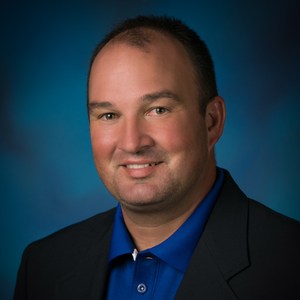