Eric Haugeberg earned his Bachelor of Science in Education from Baylor University in 1988; his Master of Science in Exercise Physiology from Florida State University in 1992; a Master of Arts in Educational Administration from the University of Texas at San Antonio in 2001; and a Master of Education in Educational Administration from Texas A&M University in 2017.Mr. Haugeberg is in his twenty-sixth year in public education. His experiences include teaching math and science as well as coaching in addition to serving as a campus administrator at Smithson Valley High School and Stockdale High School. He worked in various central office in roles that included administration, support services and business operations. In 2014, Mr. Haugeberg joined the Temple ISD Team and is currently serving as the Assistant Superintendent of Student Services.  He is also a member of the Rotary Club of Temple and the Temple Unit of the NAACP. 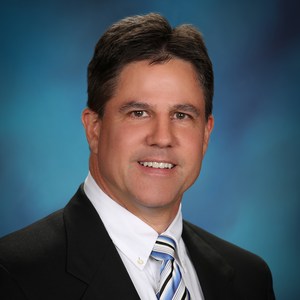