Ms. Rogers was born in Fort Polk, Louisiana. As a child, her father was in the Army, and as a result, Ms. Rogers grew up living in Illinois, Texas, Louisiana and Germany. In 2002 she earned her bachelor’s degree in Spanish and International Studies from Louisiana State University, and in 2003 she earned her Master of Public Administration degree from LSU.Ms. Rogers’ teaching career began in 2004 in Vero Beach, Florida where she taught Spanish for three years. In 2007, she returned to Texas and taught Spanish at Ellison High School in Killeen for six years. After earning her Master’s degree in Educational Administration in 2013, Ms. Rogers became an assistant principal at Temple High School and also served as Associate Principal.  In 2018, Ms. Rogers was named the Executive Director of Secondary Education for Temple ISD. 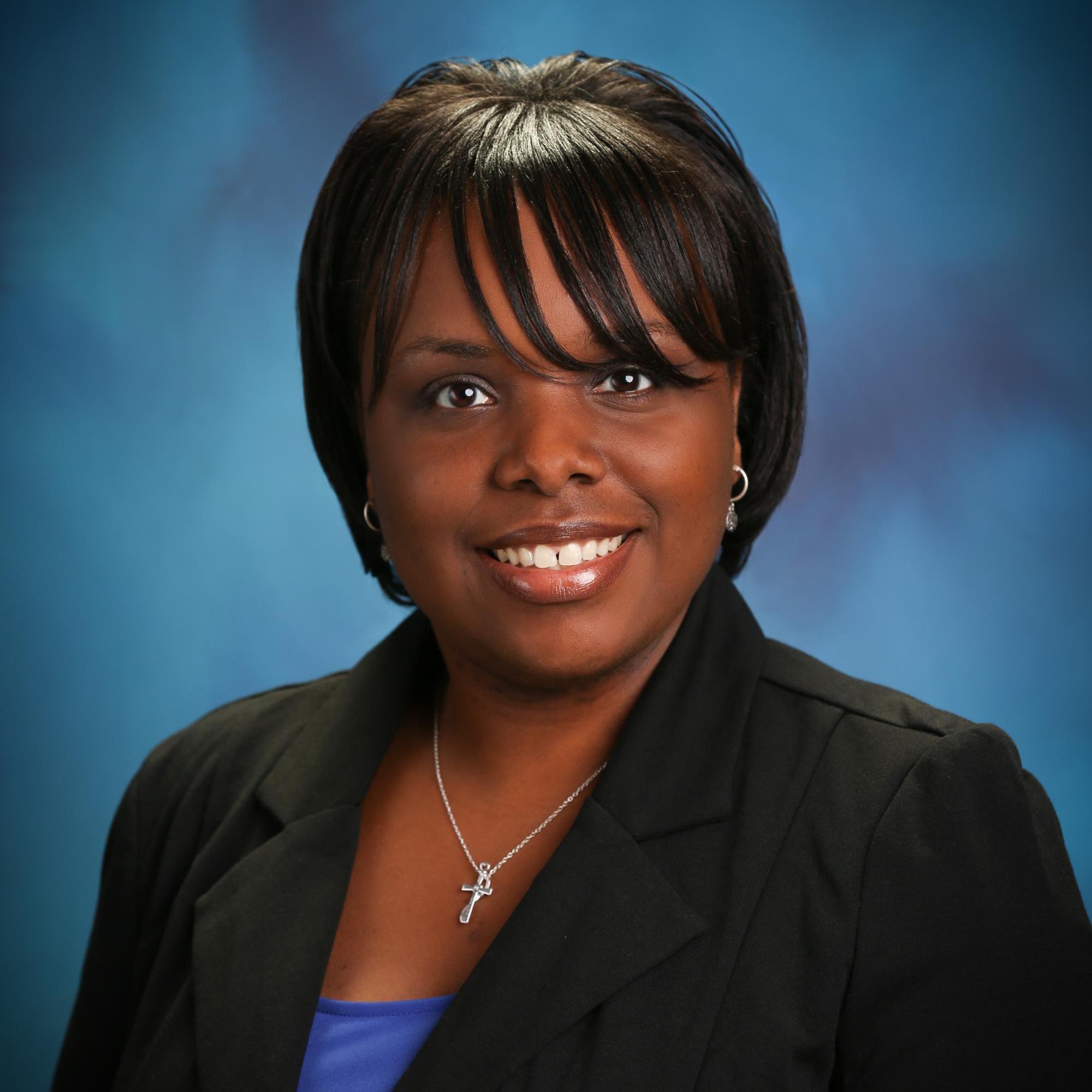